Klaudia Taev (1906-1985) was a legendary singing teacher in Pärnu. Though a great singing career was predicted for Taev, it remained short due to a stroke of fate - after an illness she lost her voice and dedicated her life to teaching others.
The entertaining evening is hosted by Pärnu’s renowned cultural figure, romance music singer and literate, the author of the idea of the Klaudia Taev Competition, Toomas Kuter. 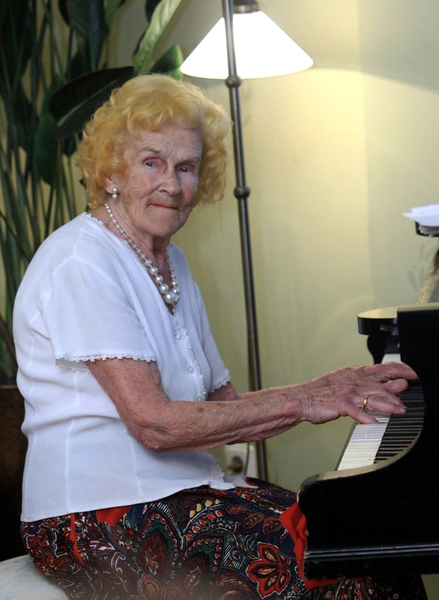 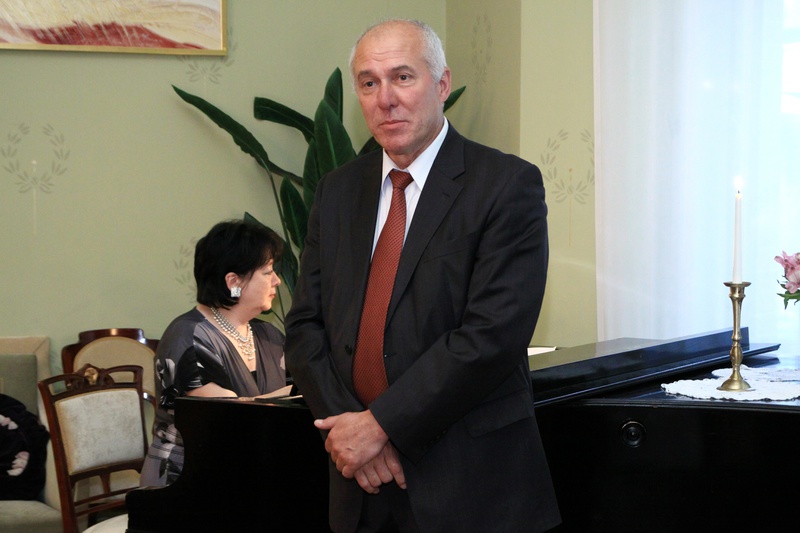 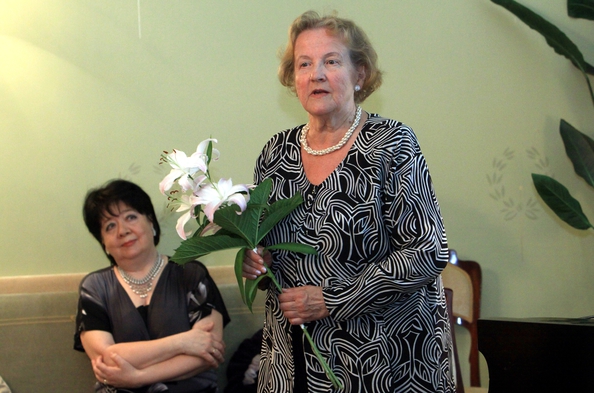 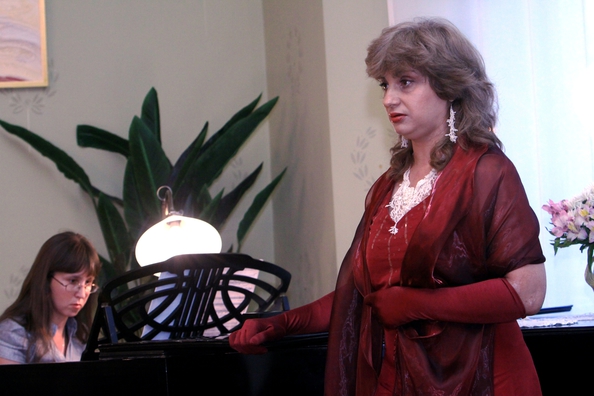 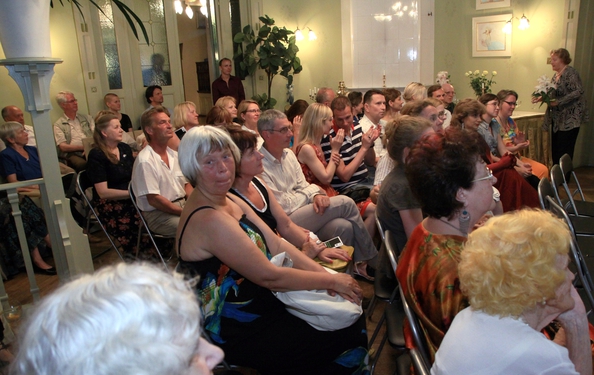 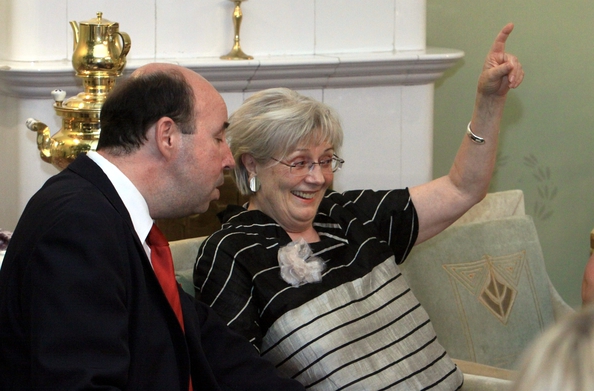 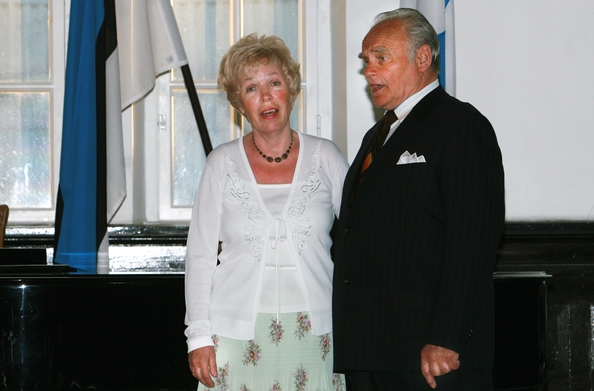 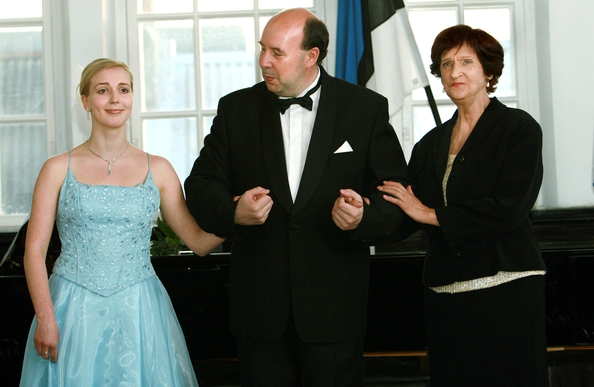 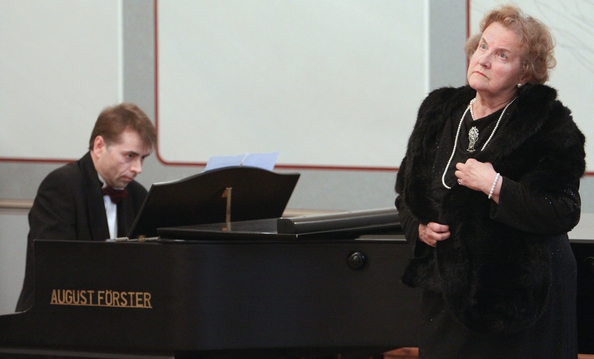 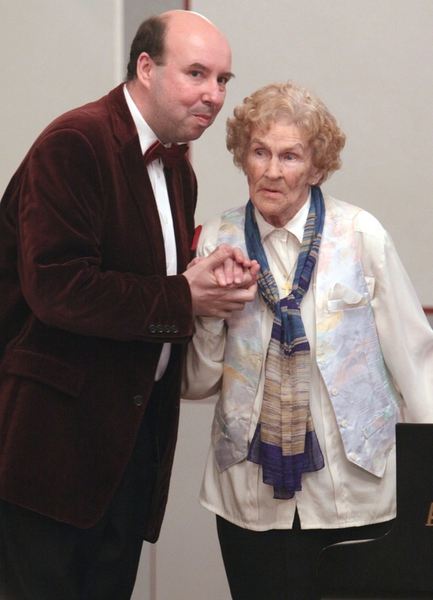