Opera by G.Bizet. PromFest's opera production in 2007.
With Angelina Shvachka and Huiling Zhu, winners of the Klaudia Taev Competition in 2005 in the title role.

The third opera project of PromFest was Bizet's immortal masterpiece, "Carmen". The title role was sung by the winners of the previous competition Anzhelina Shvachka from Ukraine and Huiling Zhu from China. The opera was performed five times in Pärnu, with an additional guest performance in Jõhvi Concert Hall. It was directed by Marko Matvere, artistic work was done by Madis Nurms and choreography by Marina Kesler.

There is no doubt that Bizet's "Carmen," staged during the Pärnu Opera Music Festival, is a huge event in our small cultural environment. Pehk's, Matvere's and Nurms' "Carmen" is not an out-of-date or ethnographic spectacle. It is contemporary, stylized theatre with no fear of mischief.

The strongest scenes of the performance were the ones with two characters that were perfectly put together and worked out – as if a camera had zoomed in on the characters and magnified every change of thoughts and feelings. Matvere achieved vivid communication between people on the stage, and one's reaction produced the other's, generating the entire chain of events.
Kristel Pappel – Eesti Ekspress, 28th of May 2007 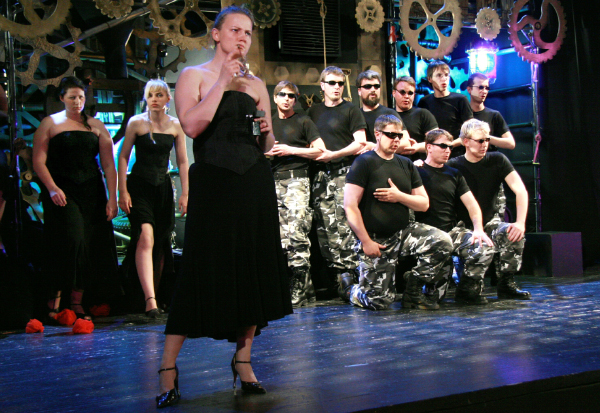 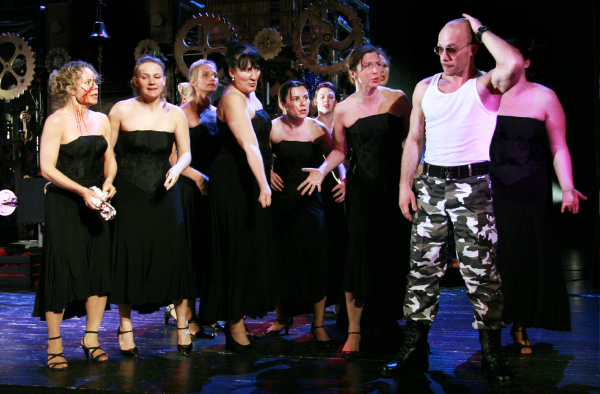 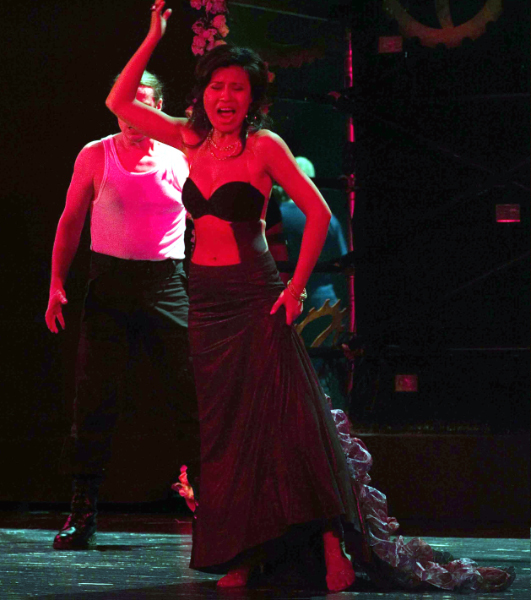 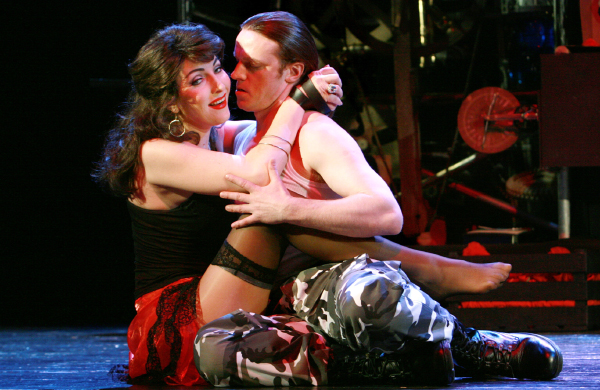 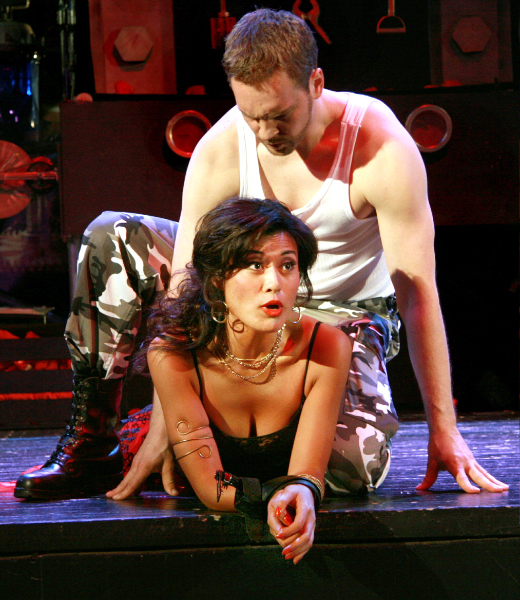 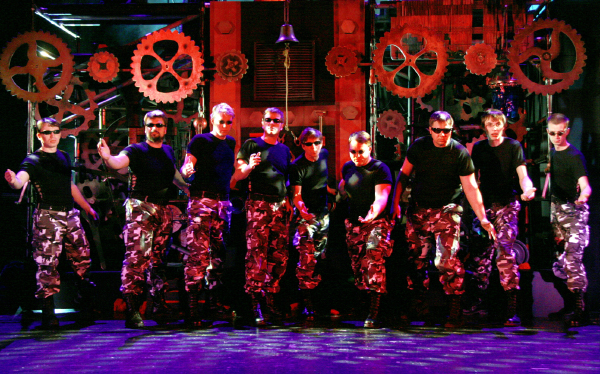 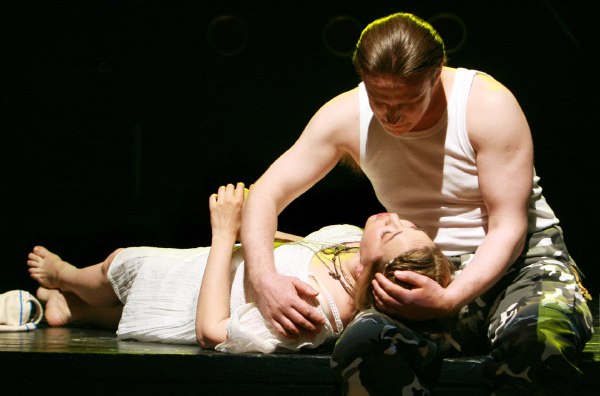 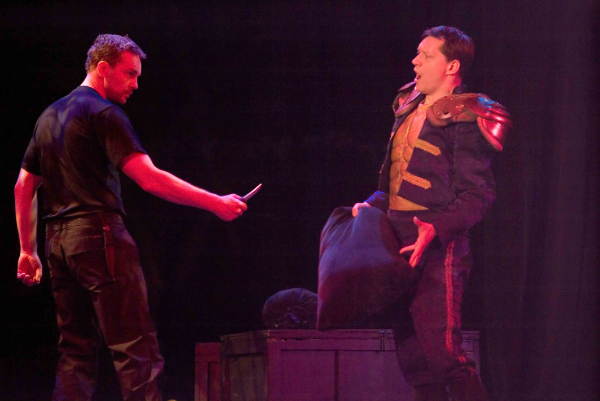 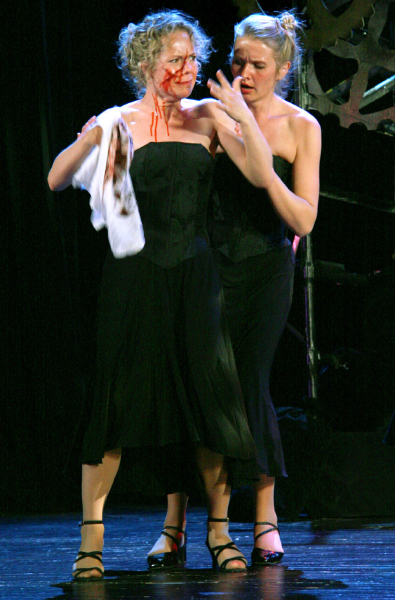 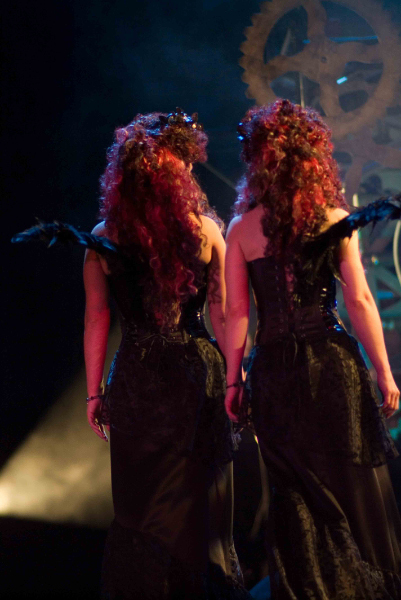