Opera by J.Massenet.
PromFest's opera production in 2009 With winners of Klaudia Taev Competition in 2007 in the leading roles.

The PromFest's production of the masterpiece of French opera music had it's the first night in Estonia on May 22nd, 2009.

It was an original staging by Mai Murdmaa, the first avant-garde director of Estonian ballet.
Musical director Erki Pehk, stage and costume design by Madis Nurms.

Production of Thaïs had the winners of the Klaudia Taev Competition for Young Opera Singers in 2005 in the leading roles - Veronika Dzhioeva (Russia) sung the role of Thais and Ilya Silchukov (Belarus) the role of Athanael.

Thaïs is an opera in three acts by Jules Massenet based on the novel of the same name by Anatole France. After Manon and Werther, Thaïs is one of Massenet's most performed operas, but it is not part of the standard operatic repertoire. Its famous entr'acte Méditation is among the most frequently performed concert pieces.

The story concerns a monk, Athanaël, who attempts to convert Thaïs, a courtesan of Alexandria and devotee of Venus, to Christianity, but discovers, too late, that his obsession with her is rooted in lust. Thais has been described as bearing a kind of religious eroticism and has spawned many controversial productions. The role of Thaïs is notoriously difficult to sing and is reserved for only the most gifted of performers. 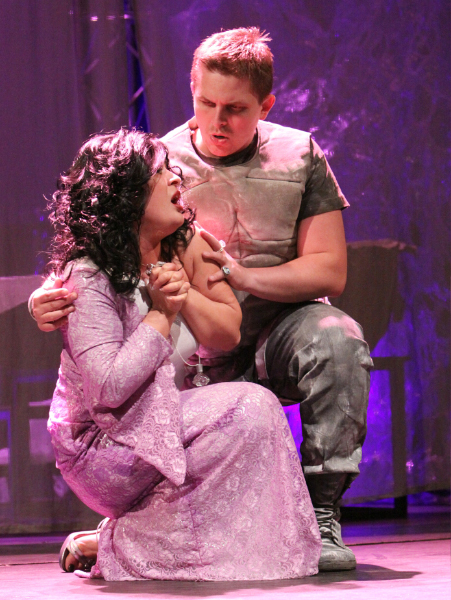 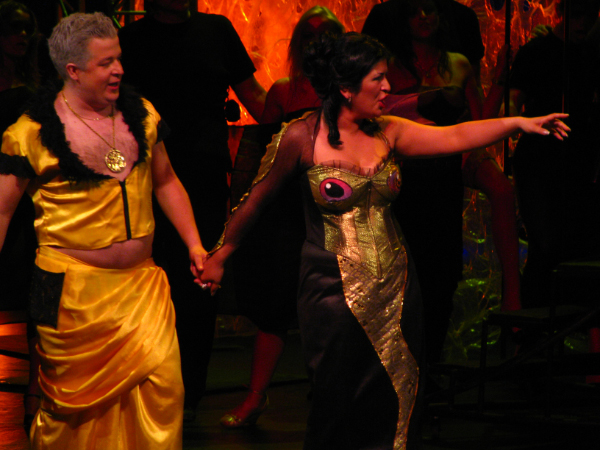 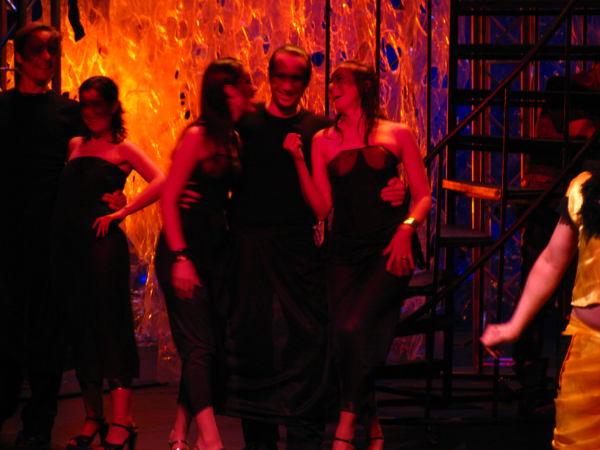 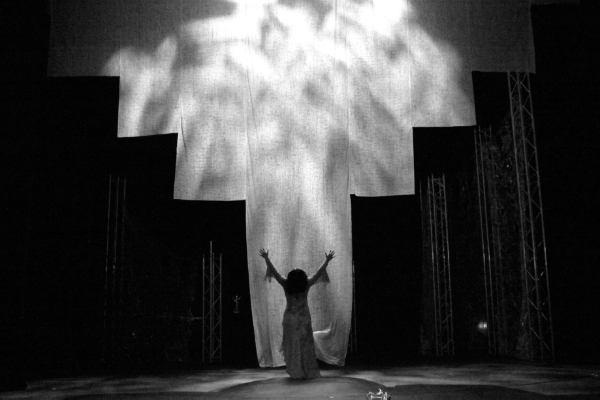 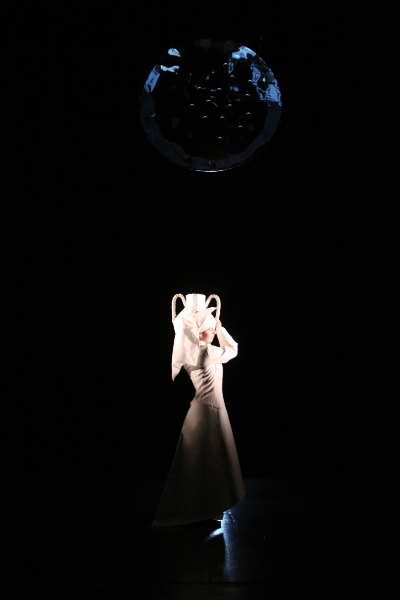 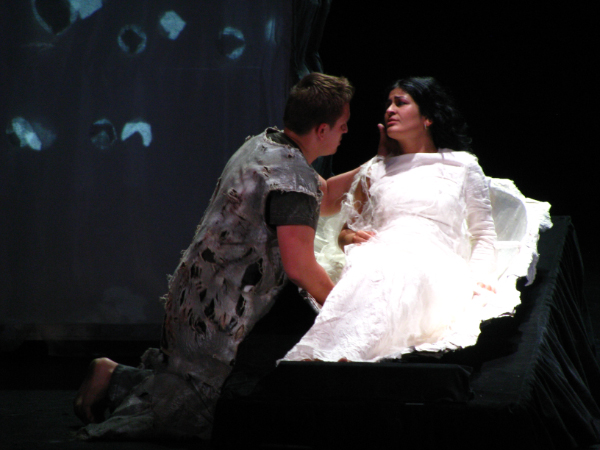 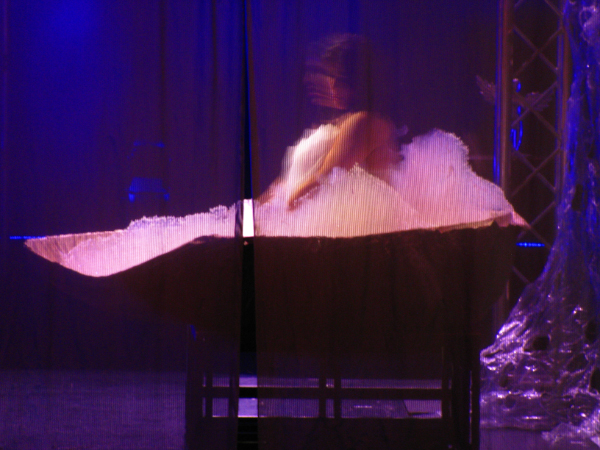 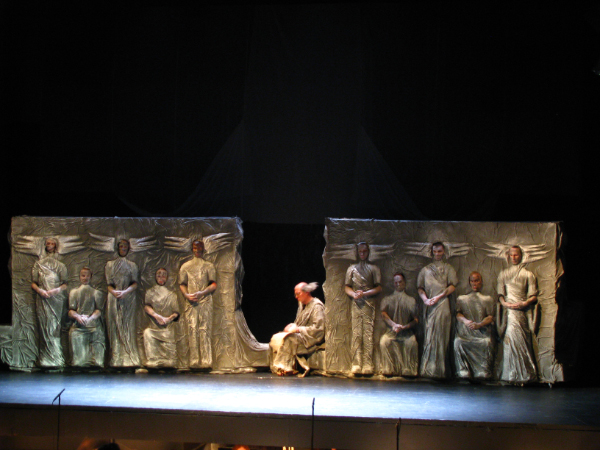 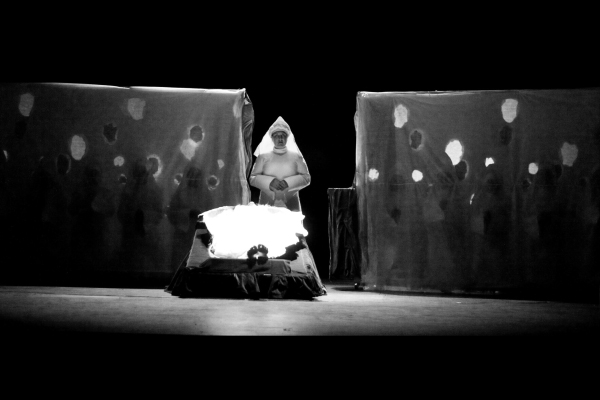 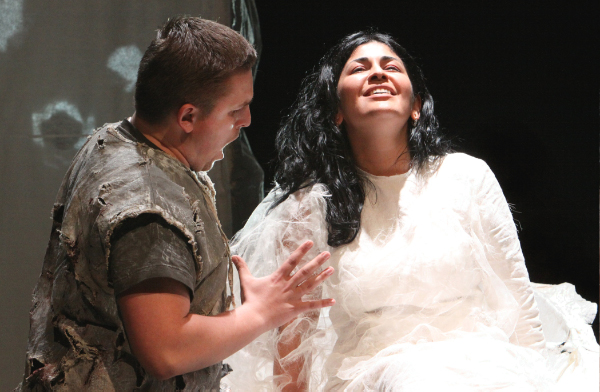