La traviata is produced for Alex according to his wish to sing the role of Alfredo as the main prize for the winner of the Klaudia Taev Competition.
More: http://www.stretta-artists.com/artists/singers/tenor/sunghyun-kim.html 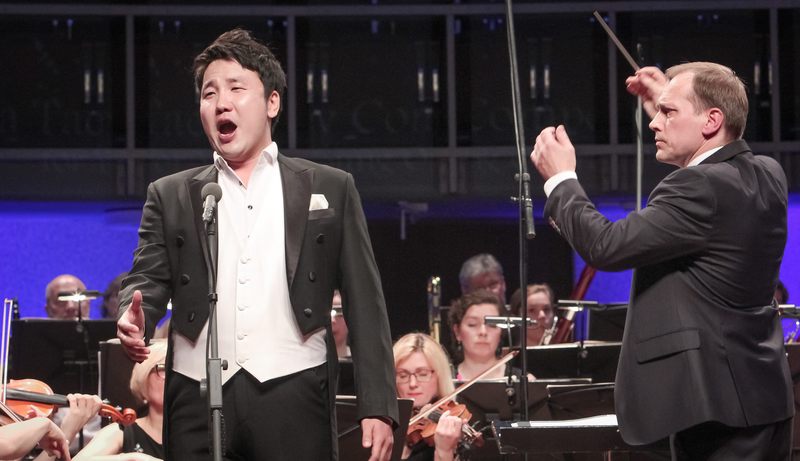 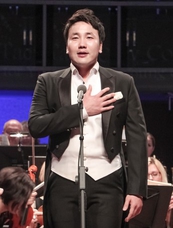 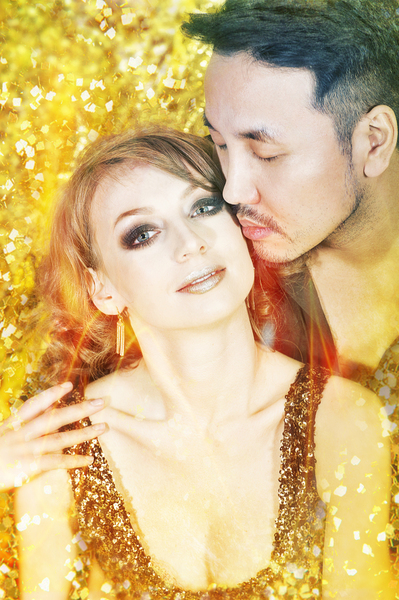